Narendra Modi is the 15th Prime Minister of India. His full name is Narendra Damodardas Modi. He served as the Chief Minister of Gujarat from 2001 to 2014 and also as a leader of the Bharatiya Janata Party (BJP), one of the leading political party in India. In early days Modi helped his father sell tea at the Vadnagar railway station later become Prime Minister of India. 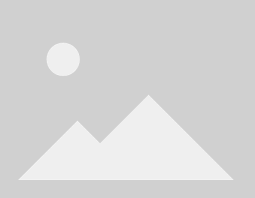 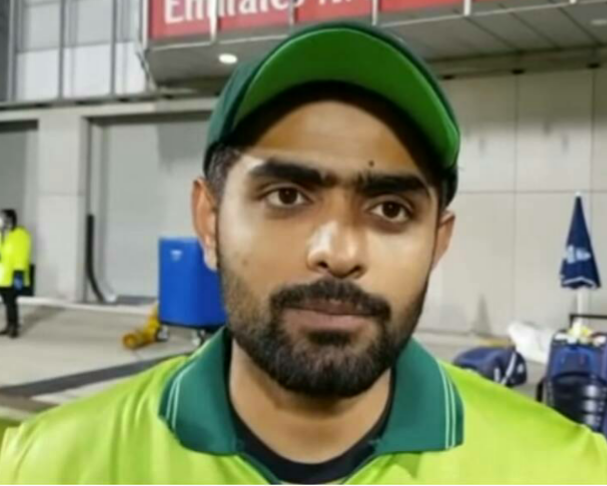